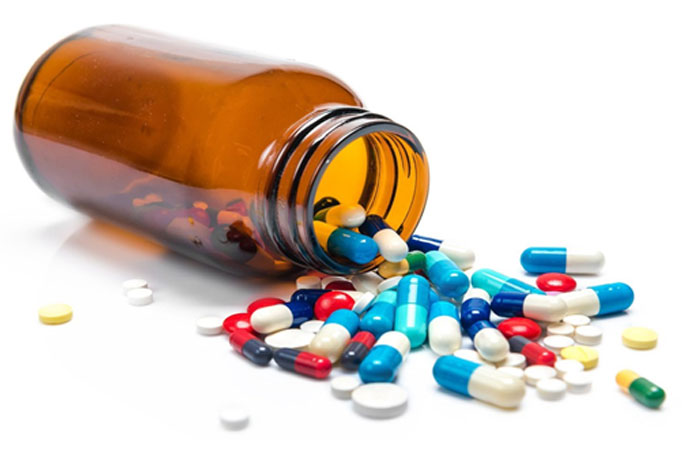 What is Beta Lactam, and how does it work?

Antibiotics containing a beta lactam ring in their structure are known as beta lactam antibiotics. A nitrogen molecule is linked to the beta carbon in them. Penicillin derivatives, cephalosporins, monobactams, carbapenems, and other broad-spectrum antibiotics are examples. Antibiotics block the production of bacterial cell walls, killing bacterial pathogens in the process.

Incision and drainage are the preferred treatment for purulent skin and soft tissue infections, however many infections cannot be drained. In the age of community-acquired methicillin-resistant Staphylococcus aureus, empiric treatments for these infections remain ill-defined.

The clinical failure rates of oral beta-lactam and non-beta-lactam therapies were compared in a multicenter retrospective cohort study of outpatients treated for cellulitis. Purulent infection requiring surgery and drainage, severe skin and soft tissue infection, persistent ulceration, and IV antibiotics were among the exclusion criteria. The failure rates were compared using logistic regression, which took into account both failure-related variables and a propensity score for beta-lactam therapy.